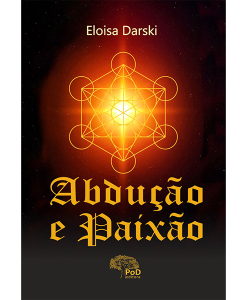 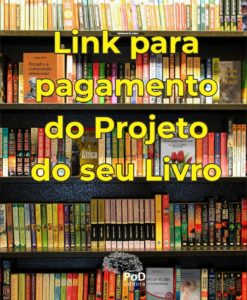 It is a story based on facts in the first phase, followed by fiction in the second phase.
It depicts a platonic love between a man and a woman, both over 60 years of age. A meeting of souls that were present in the XXI century. He was affected by an illness preventing them from meeting physically. Virtual languages have become frequent and a growing passion in their hearts. The impossibility of this meeting increasingly brought them sadness and anxiety.
The transposition of eternal life into spirituality makes their dreams transcend into a distant intergalactic world where the fulfillment of their desires occurs.